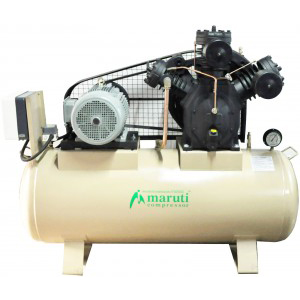 For any kind of query, contact us with the details below.

Please fill in your info and we will contact you soon.